Societies with high level of satisfaction are those in which tolerance and mutual trust dominate. However, none of these attitudes brings satisfaction directly, and people with such views are no happier than prejudiced people, according to the psychological research conducted by Dr. Jakub Kryś. 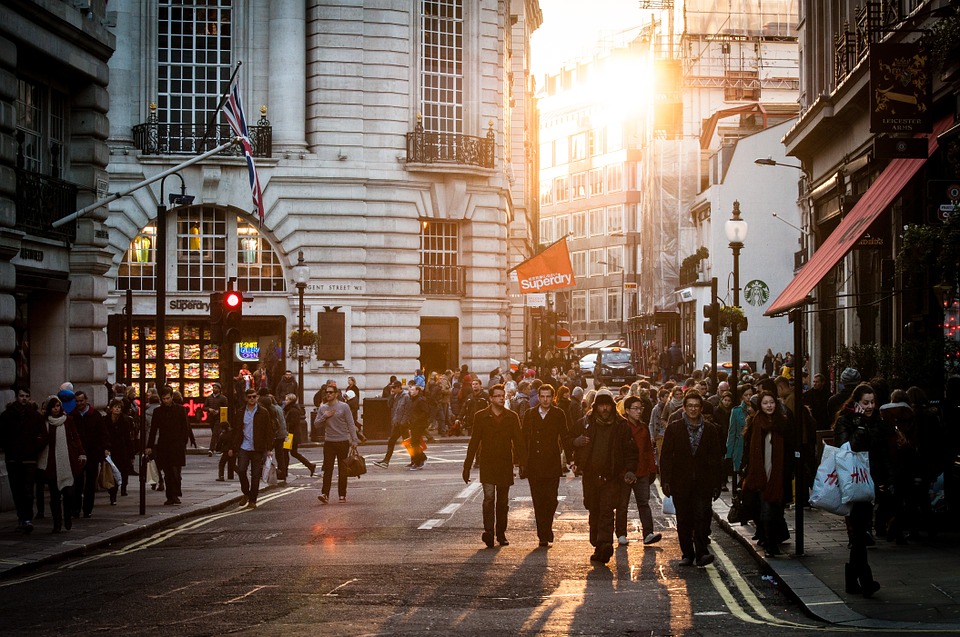 What elements are most often present in societies that consider themselves happy? Members of an international team of scientists led by Dr. Jakub Kryś from the Institute of Psychology of the Polish Academy of Sciences investigated this issue. It turns out that four attitudes dominate in societies with high level of satisfaction: tolerance, trust, civic engagement, and minimization of materialistic pressure.

"We defined the configuration of these attitudes as an “open society" – explains Dr. Kryś in an interview with PAP.

Researchers also determined that none of these attitudes brings satisfaction directly. "It means that a tolerant, trusting, civically engaged and non-materialistic person is no happier than a prejudiced, distrustful, civically indifferent and materialistic person living in the same society. But societies in which the “open society” attitudes are common have clearly higher levels of satisfaction than societies with low prevalence of open attitudes" – says Dr. Kryś.

What does this phenomenon result from? According to the psychologist, "open society" attitudes raise the level of satisfaction indirectly – tolerance brings happiness to those who are tolerated, trust – to those who are trusted, civic engagement to the whole society, and non-materialism reduces the unhealthy pressure on people. Such an environment raises the level of satisfaction also among intolerant and prejudiced people.

It also turns out that the level of satisfaction in a society is not always linked to prosperity. "We controlled the Gross Domestic Product (GDP), but it is not that important for the effects of “open society”. It simply turned out that to achieve satisfaction, it is more important to live in an open society than a wealthy one" – explains the scientist.

He admits, however, that almost all countries in which open attitudes dominate are also among the wealthier countries. "There are few exceptions, mainly in Latin America, including Puerto Rico – certainly not the richest society, but high in the satisfaction rankings" – he points out.

The researchers reached these conclusions after analyzing the data obtained in seven different studies on satisfaction. In total, they covered more than 200 countries. Additionally, in order to conclude on effects at the level of individuals (and not countries), they looked at the data from the World Values Survey (a global research project). Its main interest are the values and views of the inhabitants of various countries.

The results of the research project were published in The Journal of Positive Psychology.