Collective memory in European societies, its role in European integration, as well as the importance of liberal democracy, are just some of the topics raised during the international conference "Europe on test" in Warsaw. Sociologists, historians and political scientists met to discuss the challenges facing the old continent. 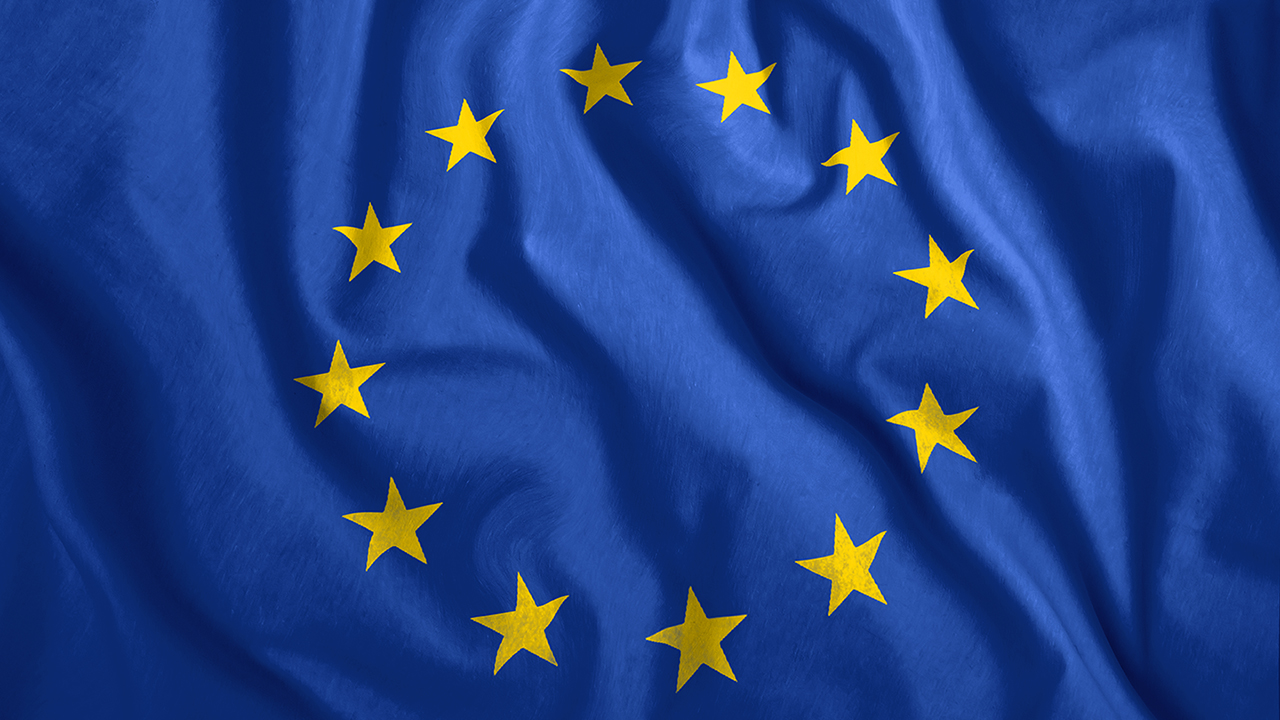 The all-day discussion was divided into four thematic blocks. The first panel is concerned with the role of collective memory in shaping contemporary European policies. Professor Marcin Król emphasized the fact that democracy is based not so much on the elections as on the very specific model of the community. In turn prof. Joanna Kurczewska focused on analyzing the cultural policy of the European Union. She also referred to current events and emphasized that the Nobel Prize in Literature for Olga Tokarczuk shows the importance of literature and its translations in the social life of Europe.

An interesting introduction to the second session on European identity was given by Prof. Krzysztof Pomian. During second session Prof. Andrzej Rychard suggested that there is a strong need for new ideas regarding European integration and Prof. Ruth Wodak raised the topic of the climate crisis as one of the biggest challenges facing Europe today. She also talked about the role that young people can play in building a new European identity.

The third thematic session was devoted to European interests. As Prof. György Lengyel pointed out common interests in Europe are difficult to define due to regional diversity. Ambassador Katarzyna Pełczyńska-Nałęcz provided arguments for this, pointing to the specificity of the former Eastern Bloc countries. The closing session focused on ways how Europe can strengthen the European solidarity and shape its future.