At the request of the Honorary Consul of the Republic of Poland in the Bahamas, we forward an appeal for support for the inhabitants of the region. 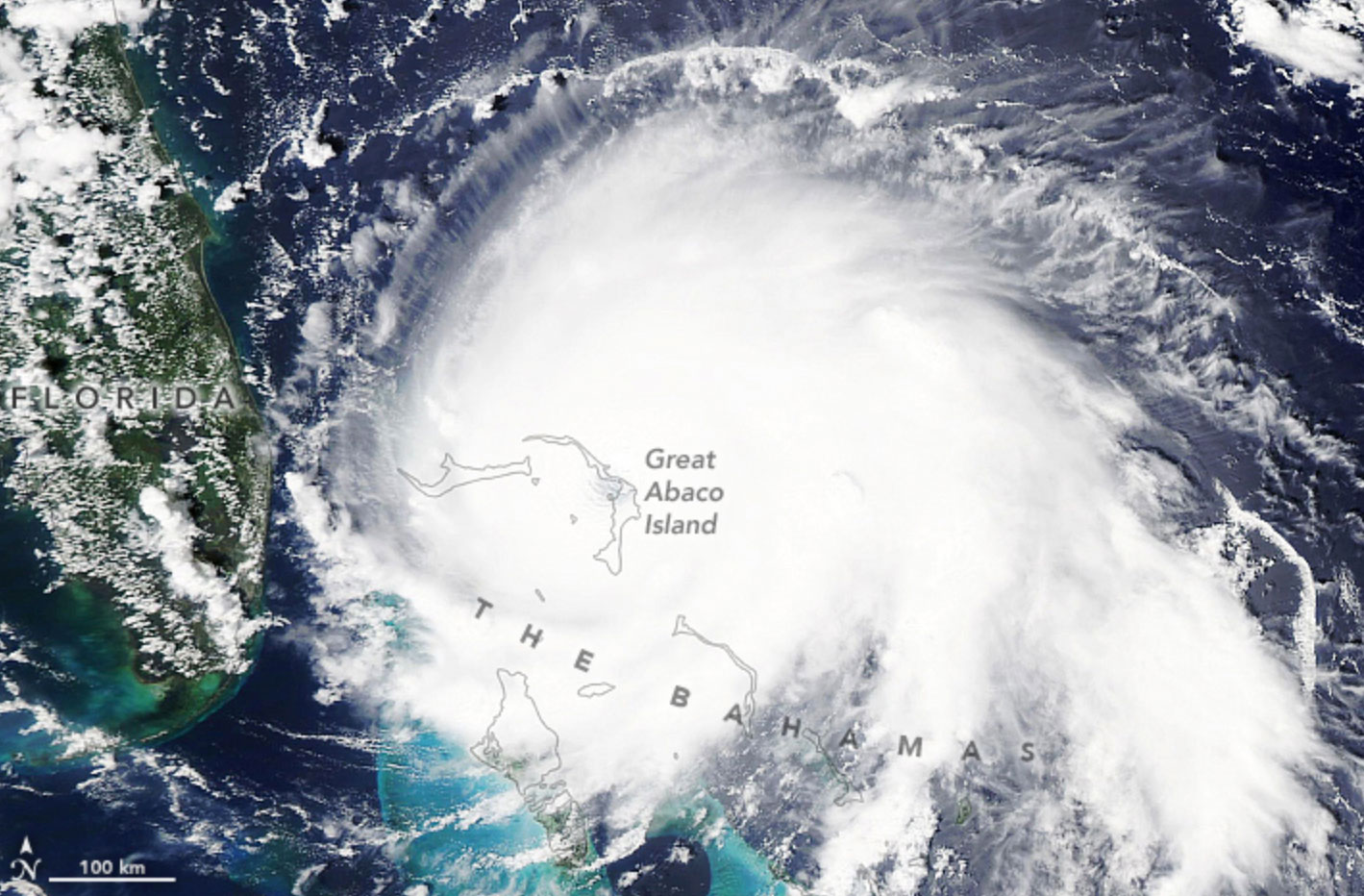 “We are appealing to the Polish Nation to participate, because this National Disaster, which cannot be solved by the Bahamas alone, and therefore we apply to you for any assistance your Country can offer to render help to the Bahamas” – we read in the note issued by Edith R. Powell, Honorary Consul of the Republic of Poland.

In early September, Hurricane Dorian devastated the Great Abaco and Grand Bahama islands in the northwestern Bahamas. The wind gusts reached speeds of up to 350 kilometers per hour. At least 50 deaths have been confirmed, thousands more are missing. Nearly 70,000 people are believed to be homeless. Early estimates are saying Hurricane Dorian caused $7 billion worth of damage in the Bahamas.

Source of information: Honorary Consulate of the Republic of Poland in Nassau, Bahamas