Scientists from Poland and the United States discovered the oldest known traces of respiratory infection, probably tuberculosis. They found traces of this disease in a partially preserved, 245 million years old marine reptile skeleton.

The authors of breakthrough discovery, which will allow to understand the origins of infectious diseases, are researchers from the University of Silesia in Katowice, the Institute of Paleobiology of the Polish Academy of Sciences in Warsaw and the Carnegie Museum in Pittsburgh in the United States, the Faculty of Earth Sciences of the University of Silesia announced. 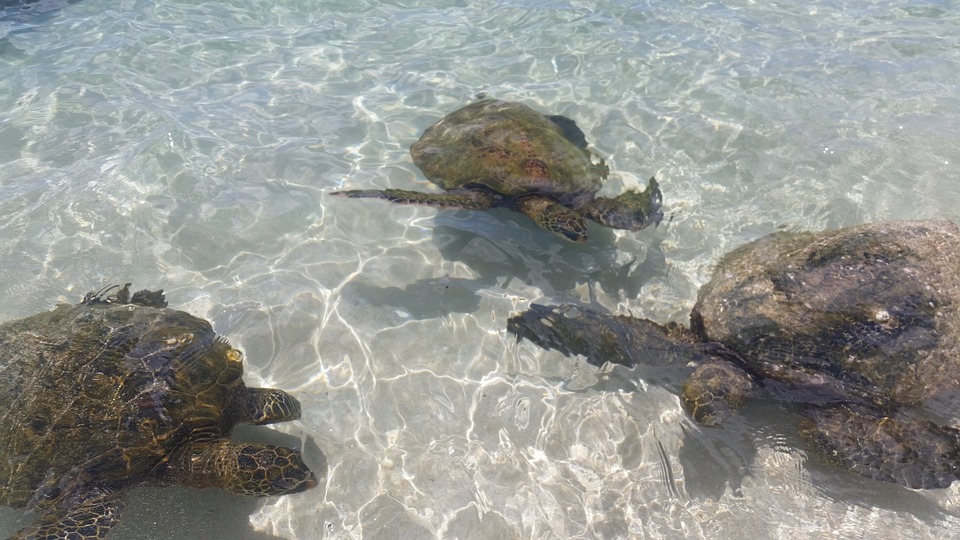 The Proneusticosaurus silesiacus specimen is part of the collection of the Geological Museum of the University of Wrocław. It was discovered at the turn of the 20th century in Gogolin. Almost 120 years have passed since its first description. At that time, some researchers of prehistoric reptiles studied the skeleton, but no one noticed strange, nodular growths that covered at least four adjacent ribs. But recently these growths caught the attention of palaeontologist Dawid Surmik, who studied the specimen as part of his already completed Triassic marine reptile research project financed by the National Science Centre. The researcher was already attentive to the presence of skeletal pathologies, because he simultaneously studied the bones of other marine reptiles - pistosaurs, bearing traces of joint infections.

He shared his observations with colleagues: a leading researcher of prehistoric skeletal pathologies Bruce Rothschild from the United States and Tomasz Szczygielski, fossil turtle expert from the Institute of Paleobiology of the Polish Academy of Sciences. All three researchers were well aware that this discovery could be a breakthrough, so they decided to carefully re-examine the rib pathology and the entire specimen.

They used innovative research methods, including computer microtomography. A fragment of the pathological rib collected from the specimen was transferred to the fourth member of the research team - Katarzyna Janiszewska from the Computer Microtomography Laboratory, which is a branch of the National Multidisciplinary Laboratory of Functional Nanomaterials (NanoFun). Another small sample of the rib covered with nodular growths was cut into thin slices to assess bone tissue changes under a microscope.

By comparing the results with other diseases known from contemporary and fossil materials, Bruce Rothschild confirmed that it was indeed a periosteum reaction to chronic infection, and similar nodules could be observed in cases of tuberculosis in humans. However, this is not a frequent symptom and such changes probably affected individuals with impaired immunity.

Tuberculosis is very common in the animal world, and among the terrestrial and aquatic forms it mainly affects pinnipeds, including seals. It is believed that these animals are very susceptible to tuberculosis and often responsible for spreading the disease. Probably it was the seals that brought tuberculosis to the New World, and this is supported by DNA studies of the remains of native Americans.

Pinnipeds are the closest counterparts of the extinct primitive marine reptiles, such as notosaurs, to which the Proneusticosaurus was related. This allows to suspect that the mechanism of pathogen transmission in these animals could be similar.

The results of the international team`s research have been published in the journal Royal Society Open Science. The discovery is important because pathogens and diseases are among the very important but still poorly researched factors that determine species survival. Each documentation of pathogens in the fossil record enriches the knowledge about the history of pathogenic organisms. Studies of this type also have an impact on global epidemiological analyses, complementing the understanding of the evolution of pathogens transmitted between different groups of animals and their spread over time.