At a recent General Assembly of ALLEA (All European Academies), held in Sofia on 16-18 May 2018, Vice-President of the Polish Academy of Sciences, Professor Paweł Rowiński was elected a member of ALLEA Board for the 2018-2020 term. 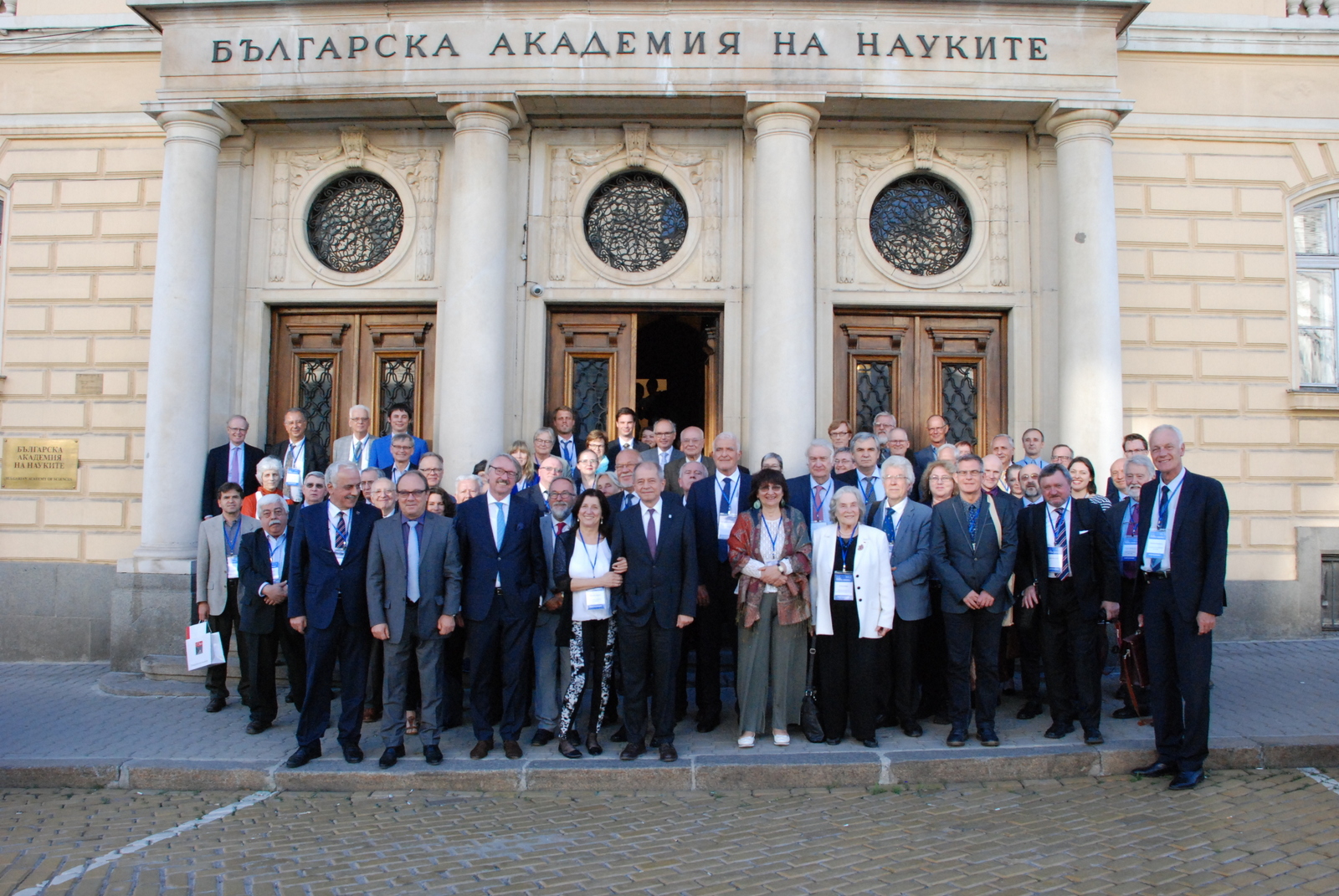 ALLEA was founded in 1994 and brings together almost 59 Academies of Sciences and Learned Societies from over 40 countries in the Council of Europe region. ALLEA is financed by annual dues from its member academies and remains fully independent from political, religious, commercial or ideological interests. ALLEA provides access to an unparalleled human resource of intellectual excellence, experience and expertise.

Members of ALLEA Board:

Hubert Bocken, Royal Flemish Academy of Belgium for Science and the Arts